Join us for the OpenAPI Spec Workshop

The Open API Initiative and Capital One are co-hosting a OpenAPI Spec Crash Course as part of the 2016 APISTRAT Conference.

Part I: Introduction to the Open API Specification

This workshop will provide an introduction to the new Open API Format for specifying APIs. The format is the core specification of the Linux Foundation’s Open API Initiative and is the most widely used API definition formation. The workshop will include:

The second portion of this workshop provides a deep dive into the Open API format for users and those evaluating the format. The format is the core specification of the Linux Foundation’s Open API Initiative and is the most widely used API definition formation. Topics covered in this portion of the workshop include: 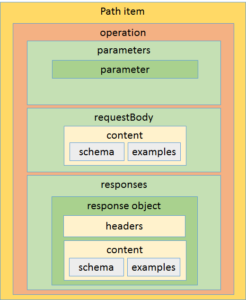